On February 21st Team Washington (FSP) Ford Sports Performance will travel to Portland’s Madison High School to battle Team Oregon (EForce) . Both groups feature the state’s top talent, with what could end up being 20+ D1 athletes when all is said and done.

Give Tracy Ford a lot of Credit. The CEO of FSP has taken over the state with his elite training facility, and ability to help get kids to the next level. The roster speaks for itself as WA’s top athletes train with Ford.

Things will get real for both clubs really quick. Team Oregon, led by head coach Alex Brink, will have his guys dialed after their record setting finish in 2015. As many remember last years group made a run to the final four among 120 teams in attendance at the national tourney. Something no Northwest squad has ever done. Oregon won 6 straight games on the second day, before being tripped up in the Semifinals to National Champion Bishop Gorman.

It will be an all day affair as FSP will bring four teams to play EForce. Each organization will represent with the 8th and 9th grade groups + two elite HS teams . Ford’s 8th graders won last year’s 7v7 national title in Vegas, adding to their success.

The first annual “NW Title Weekend” should be one of the most exciting events ever to come through the region, with a majority of the media in attendance. Stay tuned over the next week as we will continue to break down the athletes and the teams for which they play. Next up the Oregon (Underclassmen) and FSP (Five Star). 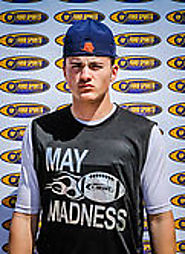 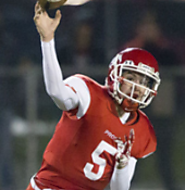 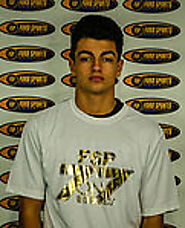 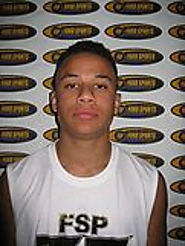 Patterson will play WR for FSP but played QB in the regular season
3,115 passing yards and 35 TDs
Voted SPSL 2A Player of the Year; Tacoma News Tribune All Area 2nd Team 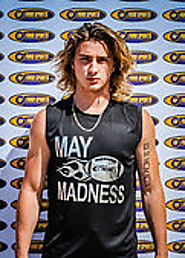 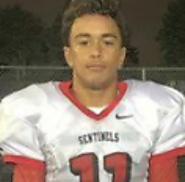 Long athletic receiver that can go up and get it as well an anyone
22 catches, 544 yards, 4 TD's
Ranked as one of the top athletes in latest player rankings; can also play D 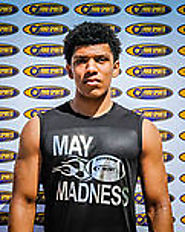 One of the nation's top athletes; Ranked 4 star recruit by Rivals.Com
48 receptions, 1137 yards, 17 TD's
Could possibly go down as one of the top TE's in state history

Arguably one of the best RB's in the state last fall; 1,355 yards, 22 TD's
Ranked a top LB in the state of Washington
Looks to have athleticism similar to that of former FSP 7v7 select athlete Oshea Trujillo 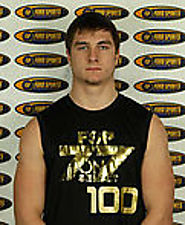 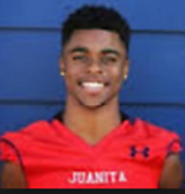 One of the nations top recruits; Ranked a 4 star by Rivals.Com
Went for over 2000 all purpose yards and 28 TD's
Easily one of the most exciting players in America 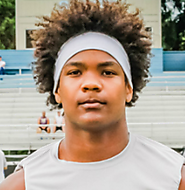 Rated the state's top CB in latest player rankings
Voted SPSL 3A MVP; Rushed for 1501 yards and 22 TDs
Being heavily recruited by a host of other Pac 12 schools 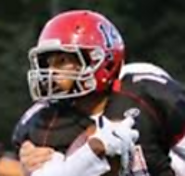 Had the best performance of any DB at the FSP summer tryout
Selected the Heralds athlete of the year & Seattle times all area team
1975 all purpose yards, 22 TD's last fall; One of the state's top ranked CB's 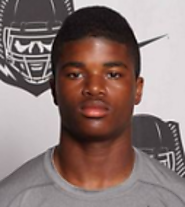 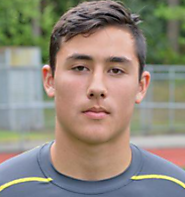 1st team all 4A Kinco DB, while also leading his team to the state title
Ranked the #1 safety prospect in latest rankings
Another one of the five returners from last years FSP 7v7 Team
Being recruited by a host of D1's; Could also see time at slot