The Lancers of Saint Francis will enter the 2016 season with one of the most exciting schedules on paper.  Every week this team will be tested after having an outstanding 2015 season in which they went 12-3.  Offensively the Lancers are led by one of the more exciting players in NorCal in Washington State commit Cyrus Habibi-Likio.  Likio is a threat to score on every single touch and Saint Francis will once again count on him to have a big season.  The secret to the offensive success this team had last year is FB Villiami Sanft, TE Dominic Graziani and a solid offensive line which allows Likio to get to the second level with relative ease.  On the defensive side, the outstanding secondary is led by Division 1 recruit DB Bennett Williams and returning playmakers DB Dejon Fort and Safety Patrick Calcagno.  DE Jadan Harris anchors a fast defensive line – look for this team to have another big year. 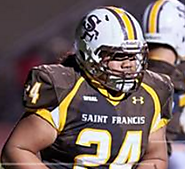 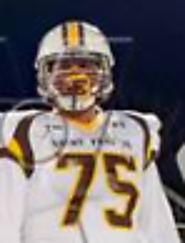 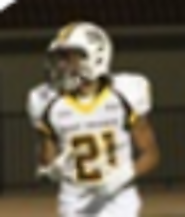